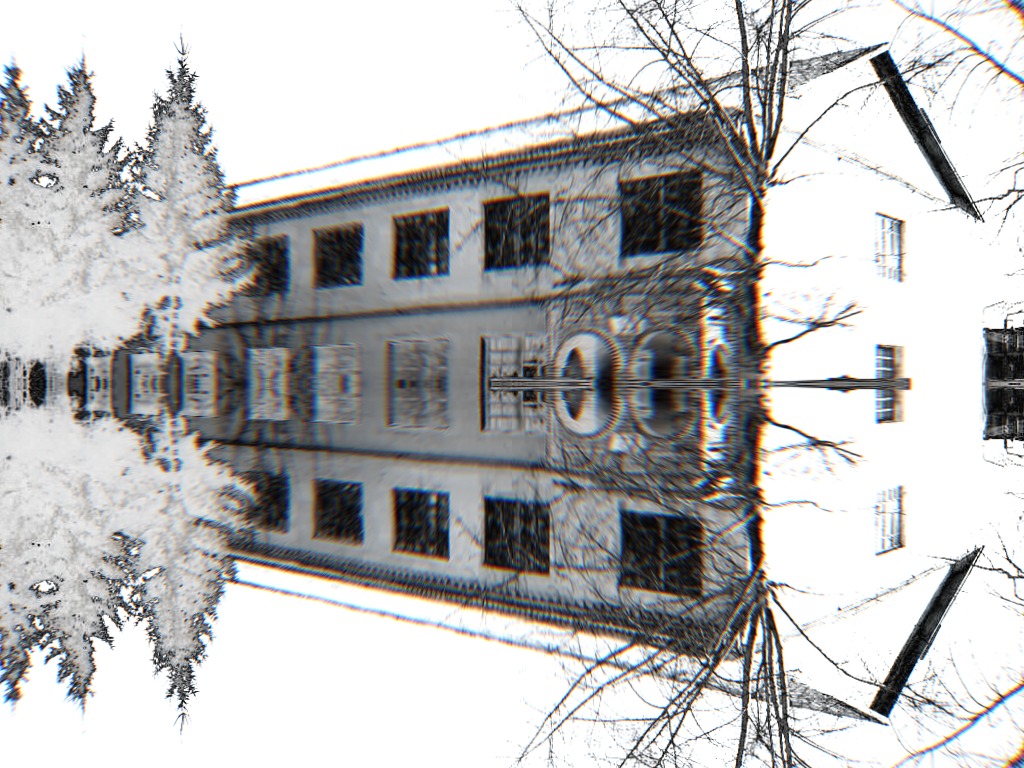 On February 10, 2022, at a court session in the city of Kansk, the 1st Eastern District Military Court composed of judges D.V. Puntusov (presiding), S.V. Pissov and V.P. Biryukov passed a guilty verdict against Nikita Uvarov, Denis Mikhailenko and Bogdan Andreev.

The military judges found 16-year-old Nikita Uvarov guilty of «training for terrorist activities» (Article 205.3 of the RF Criminal Code), as well as of manufacturing and possessing explosives (Articles 223.1 and 222.1 of the RF Criminal Code) and sentenced him to five years in prison with a fine of 30,000 rubles (roughly 400 EUR). Nikita was taken into custody in the courtroom.

Denis Mikhailenko and Bogdan Andreev were released from responsibility under Article 205.3 of the Russian Criminal Code and given suspended sentences under the articles on manufacture and possession of explosives. Denis got 3 years, Bogdan got 4 years. Each of them was given a probation period of 2 years, during which they are restricted to change their place of residence and study without notifying probation authorities.

In accordance with the note to article 205.3 of the Criminal Code of the Russian Federation, the person, who committed a crime, has no criminal responsibility under the condition of cooperation with the investigation. Denis and Bogdan gave confessions, but later renounced them. Also, during the trial the defense made a statement that the teenagers were put under pressure. The lawyer, in a dialogue with his client about the details of the confession, drew attention to the fact that in the video a teenager repeatedly lowered his gaze and asked if he was looking somewhere. The defendant replied that he was looking at the piece of paper the investigator gave him to say the confession from. In spite of this, the results of the court check did not reveal any violations on the part of the investigation against Nikita, Denis and Bogdan.

Such results of the inspection are the practice repeated from case to case under the «terrorist» articles. And under ordinary articles, too. Coercion to give the «right» testimony or even torture is virtually impossible to prove in the Russian state, according to the internal logic of which the security and law enforcement agencies are always right.

In the end, the confession of guilt at the initial stage of the investigation was considered by the court as cooperation. Thus, Denis and Bogdan were exempted from responsibility under the «terrorist» article. However, the same testimony formed the basis of the charges against Nikita, as a result of which the teenager received a real prison sentence.