Kansk is a city with a population of 90 000 in Siberia, Russia. The closest city with a million inhabitants is Krasnoyarsk, 250 kilometers westwards. Two boys, who turned 15 years old last year, Nikita Uvarov and Denis Mikhaylenko, have been in jail since last summer, accused of plotting a terrorist attack. According to the charges, they were, among other things, planning to build the headquarters of the Russian security service FSB in Minecraft, and to blow it up there. During the Soviet Era, the FSB had different names, the last before the disintegration of the Soviet union being FSB.

Nikita and Denis were arrested after they spread posters demanding the release of anarchist and mathematician Azat Miftakhov, arrested in Moscow. One of the posters was posted on the local FSB building in Kansk. Denis and Nikita were also planning to organize a Food Not Bombs-event in Kansk, to give food to the homeless.

Nikita and Denis have known each other since kindergarten. Bogdan Andreev was also arrested at the same time. He is studying in a parallel class, and all three became friends with each other during junior high. Bogdan is currently under house arrest, and is not allowed to use phone or Internet.

All three are charged with ”Studying in order to carry out a terrorist attack”, and ”Membership and founding of a terrorist organization”. Besides playing Minecraft and putting up posters, the three were preparing small fireworks and discussing means to struggle against the current regime in Russia. With these charges, adults would spend in prison at least 15 years, up to a jail sentence. Because Denis, Nikita and Bogdan are underage, maximum sentence is 10 years in prison.

In Russia, the lower limit for criminal responsibility is 14 years old. In the Krasnoyarsk region, the FSB has arrested several 14 year olds in the year soon after their birthdays. They have often been followed for months before imprisonment. In two cases, children had discussed high school shootings. The Kansk case is different from those interested of school shootings, as it is related to political activism.

Nikita’s mother believes that the arrest of her son is also due to his teacher’s attitude. In October 2019 Nikita’s mother was invited to a school to a discussion, where she was told that Nikita is interested in anarchism, and is watching a TV series about anarchist Cossack Nestor Makhno. The teacher mentioned that ”perhaps they are preparing a terrorist attack” and “we must get this under control”. Back then, Nikita was just laughing at the discussion.

At the request of prosecutor, Nikita’s teacher, Sofia Polychuk wrote a negative personal statement about Nikita’s character, which was used as a basis for his remand. The school’s social worker would have written a positive characterization about Nikita, but she was banned by the principal. The remand decision cites that ”according to the school’s principal, Nikita considers school a hostile environment, he does not react adequately to his teachers’ instructions, does not develop mutual understanding, refuses to follow the norms and rules of society.” According to Nikita’s lawyer, school workers may be key witnesses on the side of the prosecution in the upcoming court case.

According to Nikita’s mother, conflicts at school started approximately one year before the arrest. Teachers could not accept that eighth graders would have their own opinions. For example, once English teacher asked the class which is the highest building in the world, Nikita answered that it is Burj Khalifa in Dubai (which is correct answer). The teacher did not accept the answer, Nikita attempted to prove his point, but the teacher just shut him up.

The arrest of oppositional figurehead Alexei Navalny has gained lots of attention abroad, but there are hundreds of political prisoners in Russia, and they are getting younger and younger. Less known political prisoners also need support, and currently there is a support campaign being organized for the Minecraft-prisoners of Kansk. 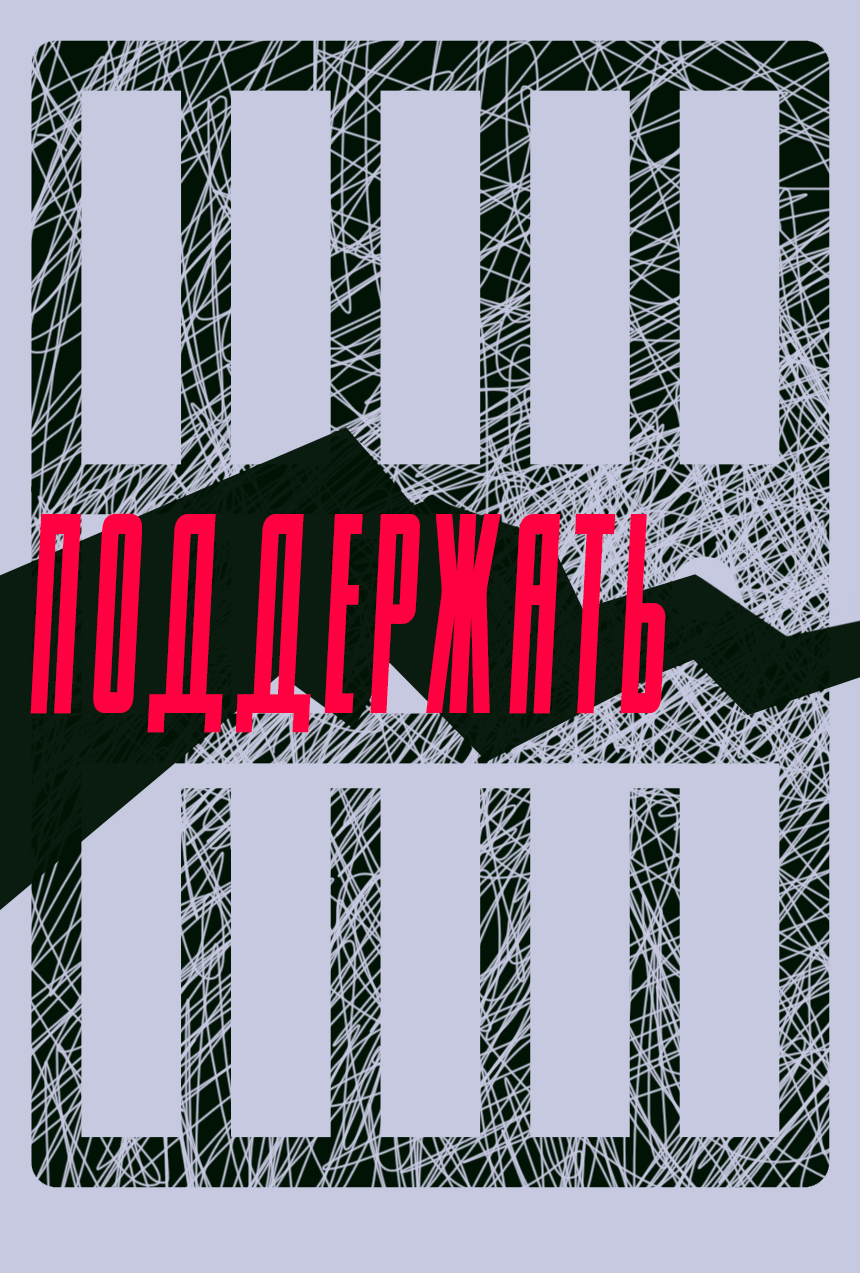